The first Ukrainian Festival took place in 2017, and by attracting over 1000 people, it became the largest event organized in South Africa to promote Ukrainian culture! 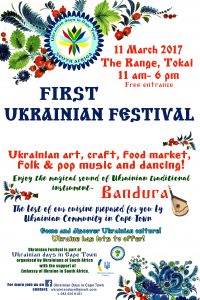 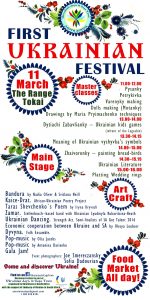 Mazeppa Bay is a town in the Eastern Cape provinc