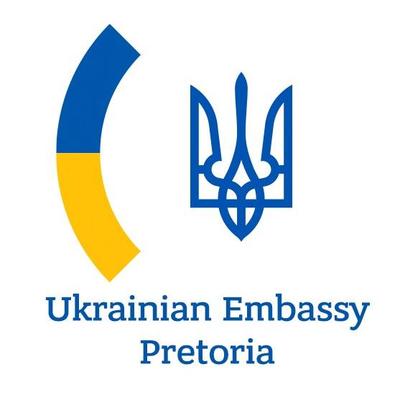 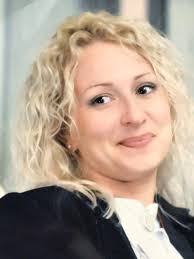 In January 2017, Ms. Liubov Abravitova has joined the Embassy of Ukraine in South Africa and since then Ukrainian Association of South Africa has a strong partner and supporter for all our projects. Ms. Abravitova has supported the dialog between parliamentarians in South Africa and Ukraine, the opening of Ukrainian Sunday school in Pretoria, all three Ukrainian Festivals in Cape Town, the annual commemoration of the man-made famine in Ukraine – Holodomor and regularly speaks about Russian aggression against Ukraine. We are looking forward to the continuation of our productive cooperation.

In 2020 a research on Ukrainians in South Africa h

3 December @LiubovAbravitova, the Ambassador of Uk

November is the month for remembrance of the #Holo